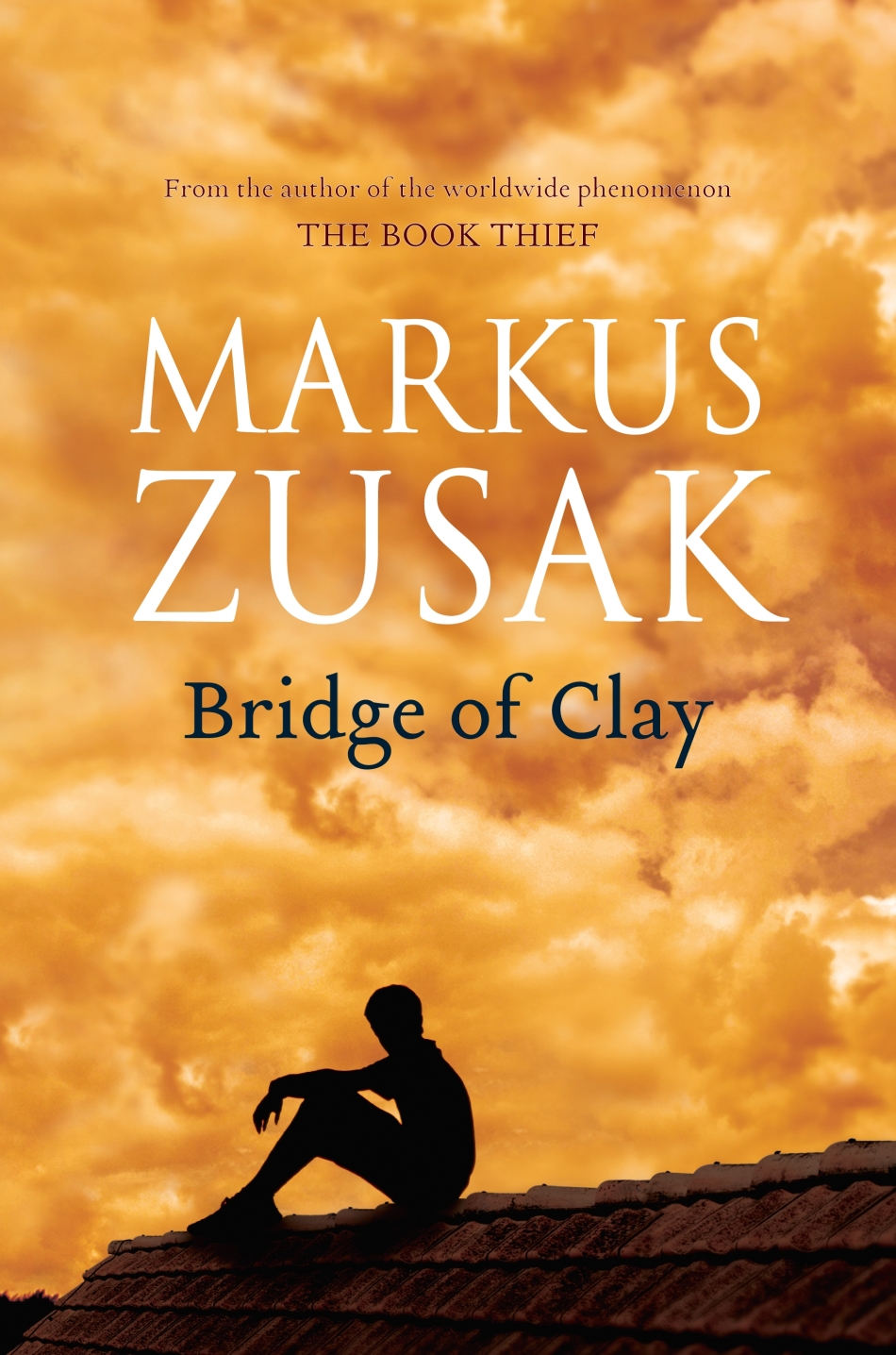 Straight off the bat I want to say that if you have brothers you need to read this book.

In my mind it’s almost essential reading in that case.

Bridge of Clay is a family drama at its heart. Perhaps not what you would be expecting from the author of the famous Book Thief, but Zusak delves deeply into clearly personal territory to tell this story and it works.

Well, it worked for me, a person who grew up with two brothers, and as the book is about brothers, their relationship with each other, their loved ones, their parents, perhaps you can see why this book hit as hard as it did.

Clay, Matthew, Rory, Henry, and Tommy. The Dunbar boys. Raised by Penny and Michael, an immigrant and a divorcee respectively.

Without going into too much detail I’ll say that Clay leaves. He walks away from his brothers and leaves school to be with a man known as ‘The Murderer’. He leaves to build a bridge. When he comes back for the first time one of his brothers fights him on their front lawn. Bloodied, bruised, this is how they sort their differences out, and then no more need be said, all is forgiven, the brothers move on.

This example may make it seem like the novel is a love letter to a masculinity that is toxic, that it glorifies that ‘boys will be boys, can’t use words only fists’ attitude, and whilst I’m sure some will read it that way, I didn’t. This story is set in the early nineties in Australia, about a working class family in a poor suburb that borders wealthy ones.

It is realistic. Put simply, it knows what it is and what it was like and whilst reading it today there may be the temptation to compare it to the present, I think it’s important to keep in mind the time and people it is representing.

However, that leads me to a fairly glaring gap within the story, representation. There are only two female characters in the story that are given agency and depth, and for one, Clare, this depth extends only slightly beyond love-interest of Clay. The other prominent female character is Penny, the mother, who it is no spoiler to say, is already dead when the story starts and you experience her life through what are essentially flashbacks. Penny is a great character, given a life of her own and depth that resonates with the reader…but that’s it for women in the novel. The other female characters that appear are significantly less fleshed out and seem to serve to only further the plot.

What little plot there is, and whilst that may seem like a criticism, it isn’t. This isn’t a plot driven story, it’s character driven and one of the best ones out there. The plot is threadbare and basic, as I said, it’s a family drama, but what Zusak does brilliantly is connect you with the brothers instantly and from that point, you care and oh boy, how do you care.

When I finished this book I was openly weeping. I freely admit that; it had a powerful effect on me, and it needs to be said that is very specific to me. I grew up with brothers in Australia (where the book is set, and it is a very Australian book), and we fought, and argued, and laughed, and loved in ways so similar to my childhood it was eerie.

There’s a line in this book that I often think of:

“It is a wonder how boys and brothers love.”

That is the heart of this book. Zusak invites you into a chaotic home of five brothers looking after themselves. They vary in age, temperament, and personality and within the mayhem of the home and their relationships, they love.

It is a compassionate book and to read it is to be enveloped by this family and their secrets, trials, and hopes and dreams. You sink in and the story is written in such a way that you don’t want to come up for air. You want to dive deeper, swim further, until the world Zusak is built is seemingly all there is.

And it would do a disservice to Zusak to breeze past the way this book is written. The prose is beautiful. Yes, at times it borders on purple, but for the most part it is exactly what this story needs, slightly ephemeral, slightly weird, and brutal and fast when it’s called for. The point of view is also strange. Matthew is the narrator, and for the most part it is him typing out Clay’s story, that Clay told Matthew. Even the flashbacks of Penny and her childhood in the Eastern Bloc are told through Penny having told Clay and who now is telling Michael.

It sounds confusing but it works and works well.

Bridge of Clay is a novel that I will carry with me for the rest of my life. It may not be that for you, but I would recommend you give it a go anyway. Because even if the subject matter doesn’t relate as closely, the compassion, and love at the heart of the novel will, I believe, has the capacity to connect with anyone.

0 comments on “Bridge of Clay by Markus Zusak”